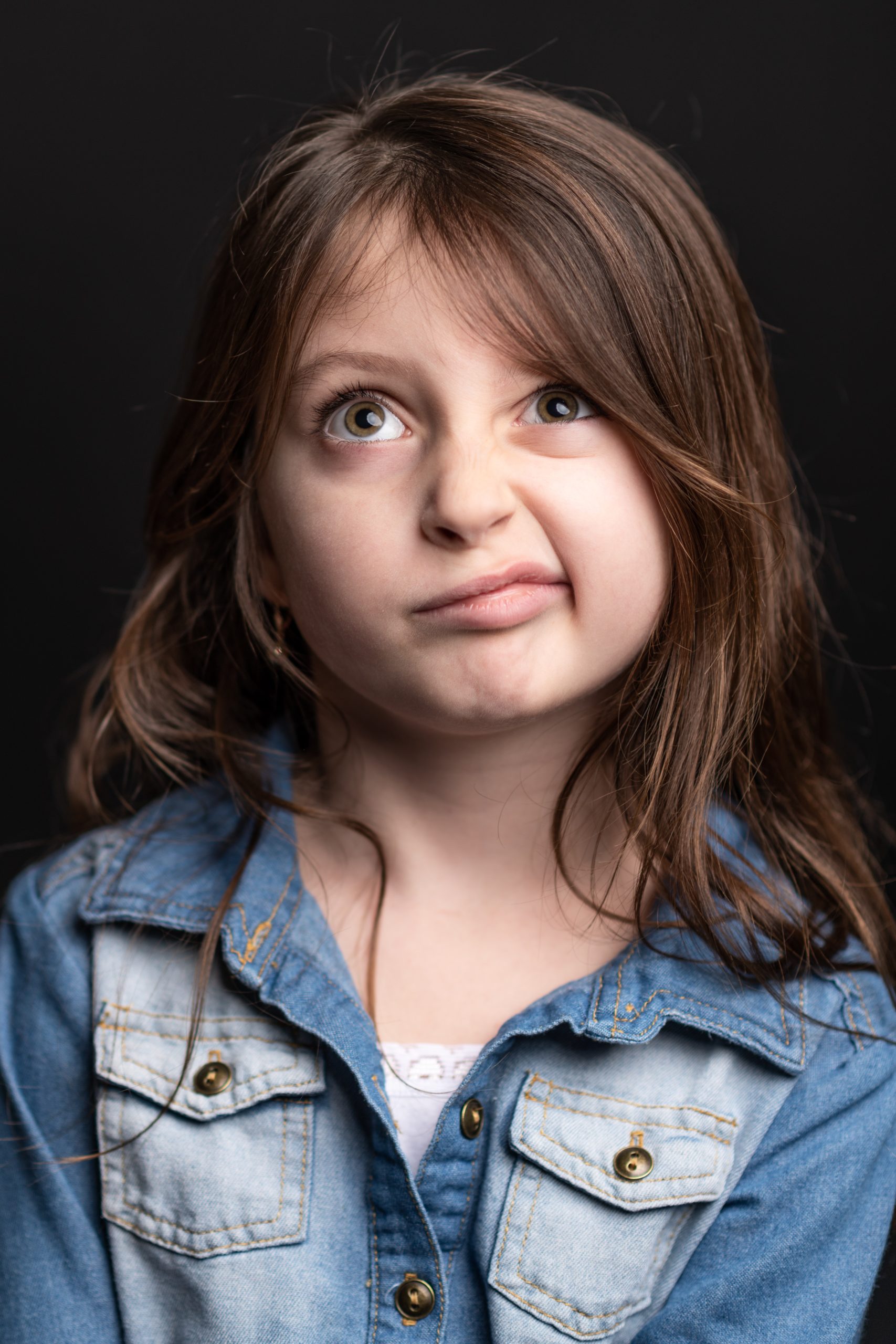 Think Getting Your Kids To Try New Foods Is An Exercise In Futility?

Do your kids turn away in disgust at the sight of any new food? Guess what? They’re completely normal! And guess what else? Adults do the same thing! Think of how a typical North American reacts when they hear that in China, “Bird Nest Soup” is a delicacy? They probably don’t request it in Chinese restaurants. Twenty years ago, most Canadians thought eating raw fish was disgusting. Now that sushi restaurants are ubiquitous, we think “let’s do sushi”.

Why Do We Snub New Foods?

The way people react to food is directly related to how much exposure they’ve had to that food. A new vegetable, like a beet perhaps, can seem as bizarre as Bird Nest Soup to a child who’s never seen a beet before. The reason the younger generation thinks sushi is acceptable is that they’ve been exposed to it most of their lives. They see it in restaurants; they witness people eating it at work and school; in short: it’s familiar. The way we get kids to accept new foods is to make them familiar. How do you make a food familiar? Keep exposing your kids to it (this is actually scientifically proven*). They might not do more than look at it and touch it the first time. Maybe they’ll give it a tiny bite the next time. But, keep at it and eventually, they’ll accept it enough to try it. Odds are, they will eventually like it enough to eat it occasionally. The way to raise a picky eater is to give up after one attempt.

A Few Rules To Remember When Offering New Foods:

Less is more when it comes to trying new foods with kids. If you want them to try beets, buy ONE extra beet, not 5 lbs. They may not eat it the first time, which can be frustrating…..but it’s less frustrating if you don’t end up with 5 lbs of rotten beets that were a waste of money (and food).

20 Is Your Magic Number

Yes, it really can take 20 tries before a kid (or an adult!) likes a new food. I thought this was total nonsense until I had kids myself and witnessed it. I’ve since been able to introduce loads of new foods to them with the confidence that most of them will eventually get eaten. This is a good fact to know for yourself too – I always hated sardines but decided to start eating them for health benefits a few years ago. Sure enough, it took about a dozen tries to take them from revolting to delightful, but eventually it happened!

Trying, Not Eating, Is Your Goal

“How much do I have to eat”? This phrase drives most parents bonkers. Whenever you introduce a new food, make sure the goal is trying, rather than eating. I always tell my girls “you don’t have to eat it but I’d like you to at least put it in your mouth or lick it”. They pretty much always will. The pressure is pretty low when they know they don’t even have to swallow a food if they don’t like it.

A big plate of something new, all by itself (unless it’s a dessert), is not going to go over well with most kids. It’s important to make new foods just another part of their diet, not something to be overly focused on. If you’re introducing a new type of veggie with dinner, make sure there’s only a little bit of the new thing, surrounded by food they eat regularly.

Hang In There Baby

Yes, this is a slow process. Yes, you will likely get annoyed at your children’s behaviour, but remember learning to eat well is a marathon, not a race. Even if it takes 6 months to get them eating a particular food, they’ll likely eat it for the next 80 years – so, let’s focus on the big picture and get kids eating more whole, natural foods.

If you would like more tips on getting kids to eat healthy foods, sign up for my newsletter here where you will find tips, recipes, and support from a mama who understands how kids and food work 😉 You can also check out my Free Resource Page here where you can receive my new Kids’ Cooking Journal for FREE! This is an important resource to have because kids who learn to cook become adults who eat more whole foods.

*this study shows how familiarity with food leads to acceptance: https://www.researchgate.net/publication/223234734_The_Role_of_Familiarity_in_Dietary_Development

We use cookies on our website to give you the most relevant experience by remembering your preferences and repeat visits. By clicking “Accept”, you consent to the use of ALL the cookies.
Cookie settingsACCEPT
Manage consent

This website uses cookies to improve your experience while you navigate through the website. Out of these, the cookies that are categorized as necessary are stored on your browser as they are essential for the working of basic functionalities of the website. We also use third-party cookies that help us analyze and understand how you use this website. These cookies will be stored in your browser only with your consent. You also have the option to opt-out of these cookies. But opting out of some of these cookies may affect your browsing experience.
Necessary Always Enabled

Any cookies that may not be particularly necessary for the website to function and is used specifically to collect user personal data via analytics, ads, other embedded contents are termed as non-necessary cookies. It is mandatory to procure user consent prior to running these cookies on your website.